About J. I. Wagner

Please find a short bio below and do not hesitate to get in touch. 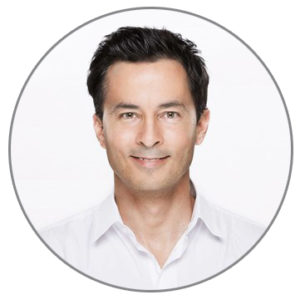 In the 1980s, J. I. Wagner experienced the rise of computer and video games as a child. He soon found himself playing games as often as he could, sometimes from dawn to late at night. Only one book series, called Get a Clue, could get his eyes off his computer screen. Witnessing the ever increasing smartphone usage amongst children in recent years, Wagner was driven to create a book series for today’s young generation that would do for them what Get a Clue did for him.

J. I. Wagner lives with his beloved wife, their new-born super-cute daughter, two impressively big orange cats and one equally impressive mortgage right at the edge of a forest near Frankfurt, Germany.  He holds a Masters degree from Oxford University where he loved being part of the Christ Church College community.

This is his debut book.